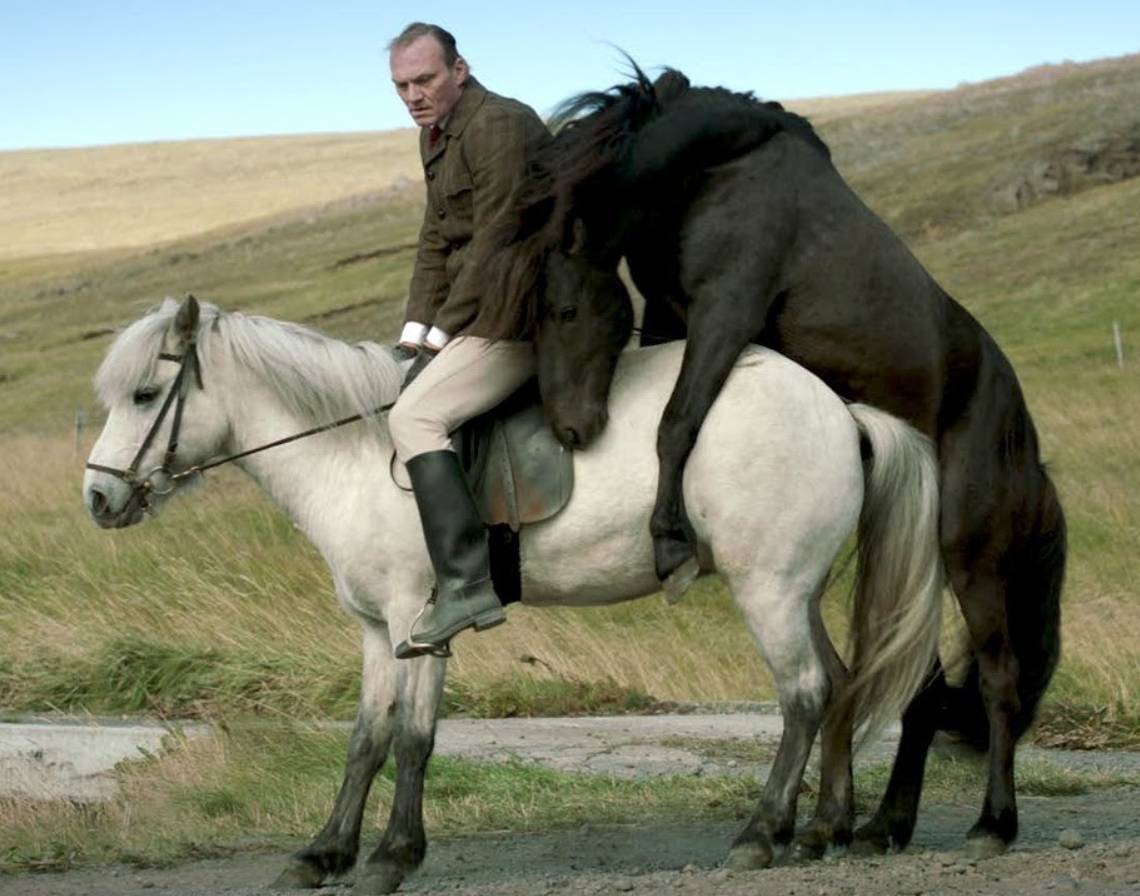 One of SÍK main objective is to safeguard its member’s interest in the general conditions for film makers and influence the political arena to better the environment for film making in Iceland. SÍK is regularly called upon for consultation by authorities and government on issues concerning the industry and its progress.

A part of our work is international co-operations and as a part of that, SÍK is a member of FIAPF and AGCIOA.

SÍK represents Icelandic film production companies in arenas where its members operate and has made agreements with organisations like the Actors Union in Iceland, The Icelandic Dramatists’ Union and similar organisations. Likewise SÍK has been active in forming contracts with the leading broadcasters in Iceland.

SÍK is working with other rights holders organisations in Iceland on copyright and piracy issues.

The Board of Directors of SÍK

Auxiliary member of the board:
Anton Máni Svansson
Hlín Jóhannesdóttir